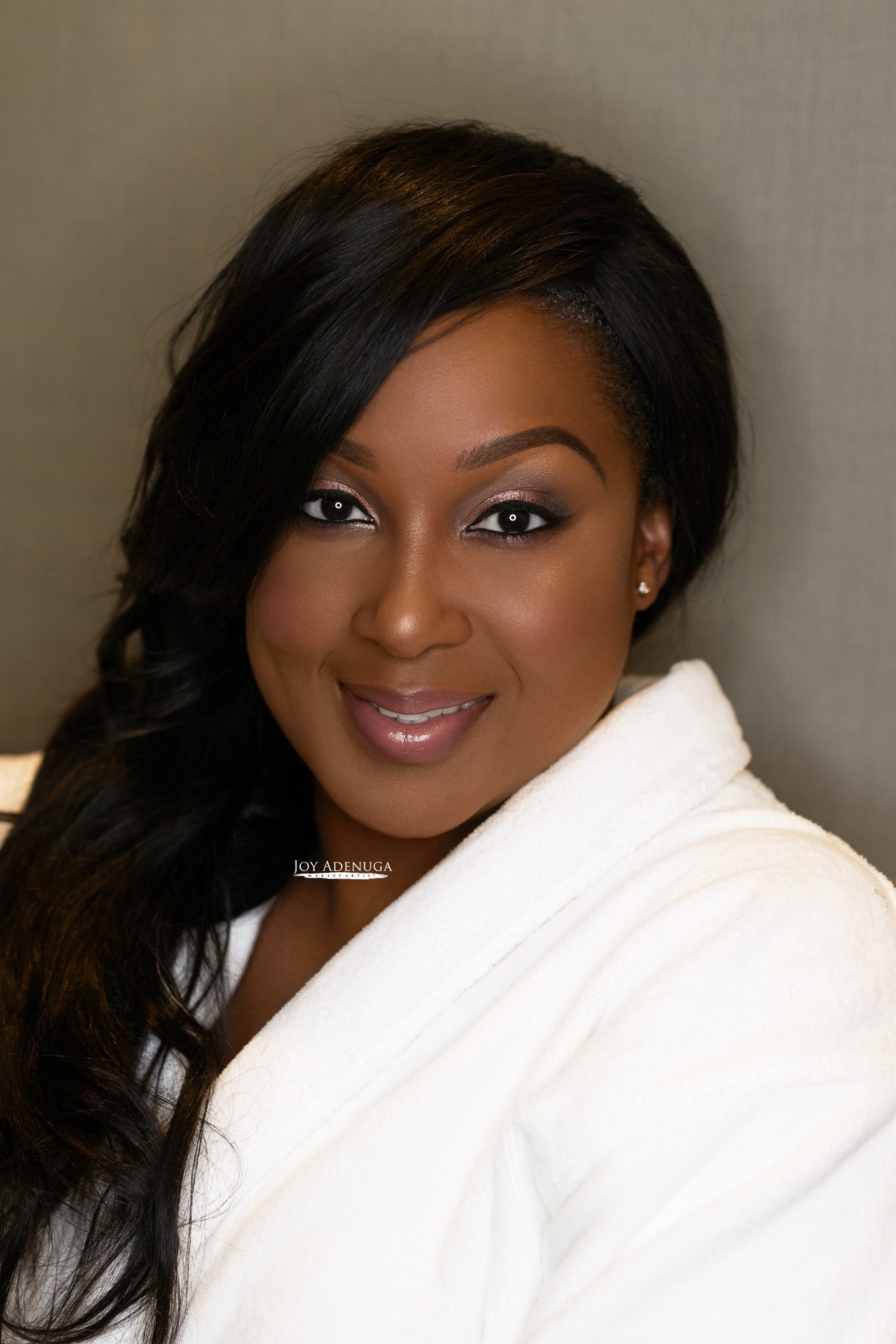 Marie-Josee booked me back in September for her wedding without requiring a trial.

On her wedding day, I arrived at the prep location, the fabulous – Royal Lancaster, sorted my setup and began work.

Marie- Josse wanted a beautiful glowing look. I started by cleansing her skin before massaging in Embryolisse lait cream. While I let that sink into her skin, I began working on the brows. Filled them in using MAC brow pencil in spiked followed by combing through with MAC brow gel in show off.

On the eyes the main colours used – MAC eyeshadows in Star violet and Da bling. This was blended out using MAC swiss chocolate. I then softly smoked out the edges using MAC embark and Carbon. 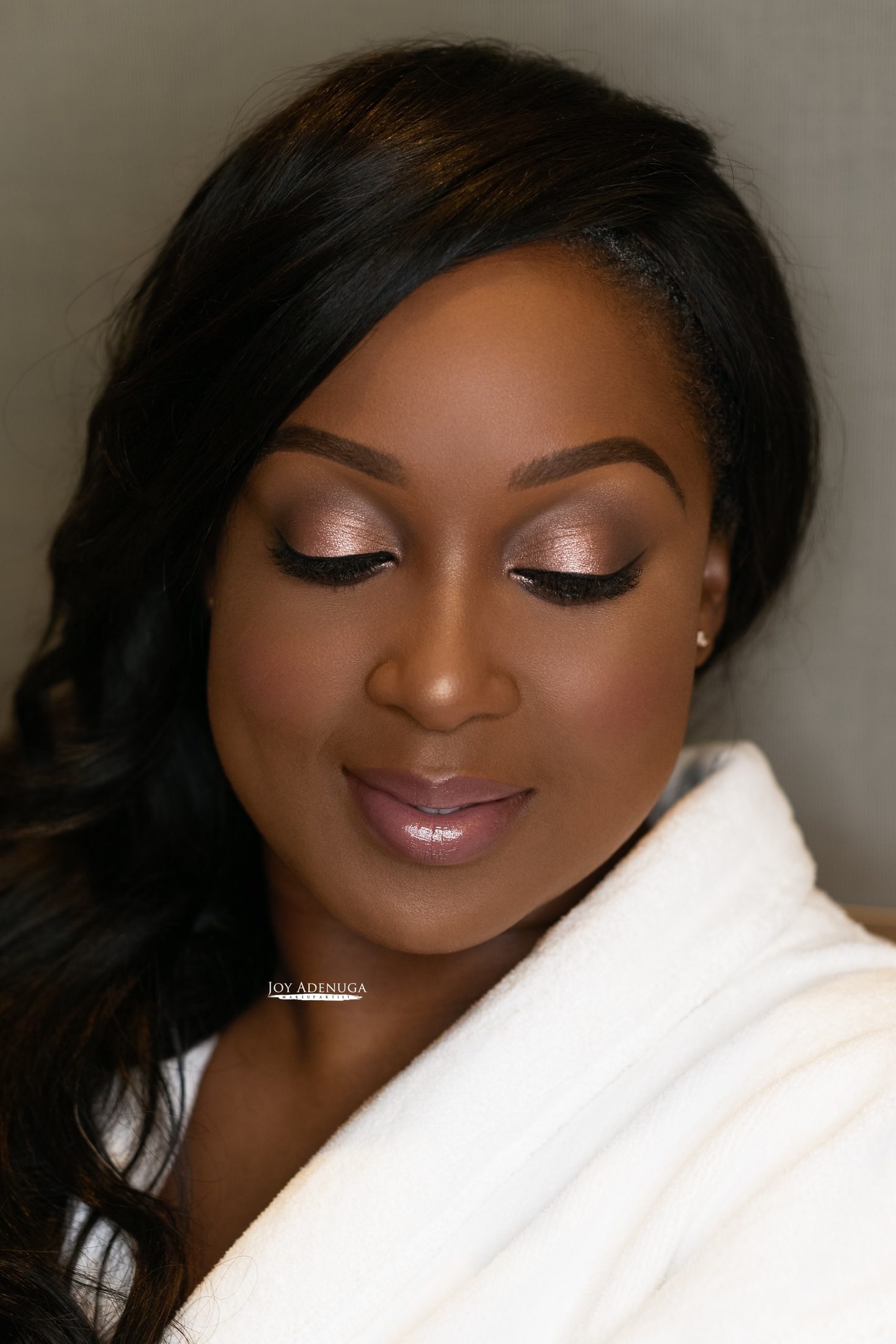 The eye look was finished off with L’oreal super slim liquid liner. Bride already had individual lashes installed before the day. I only emphasised them with a layer of Mascara.

Going back to the skin, I used Deciem Hylamide matte oil blocker on the inner perimeters of her face. She had a few discolourations around the face which I colour corrected using LA Girl pro conceal corrector in Orange. Foundation used was Lancome Teint Idol ultra in the shade 13 and a bit of 15 to contour. NARS creamy concealer in Hazelnut and Amande brightened under her eyes which was set using Laura mercier loose setting powder in Medium deep. I also used this with a large powder brush to set the rest of her  face. 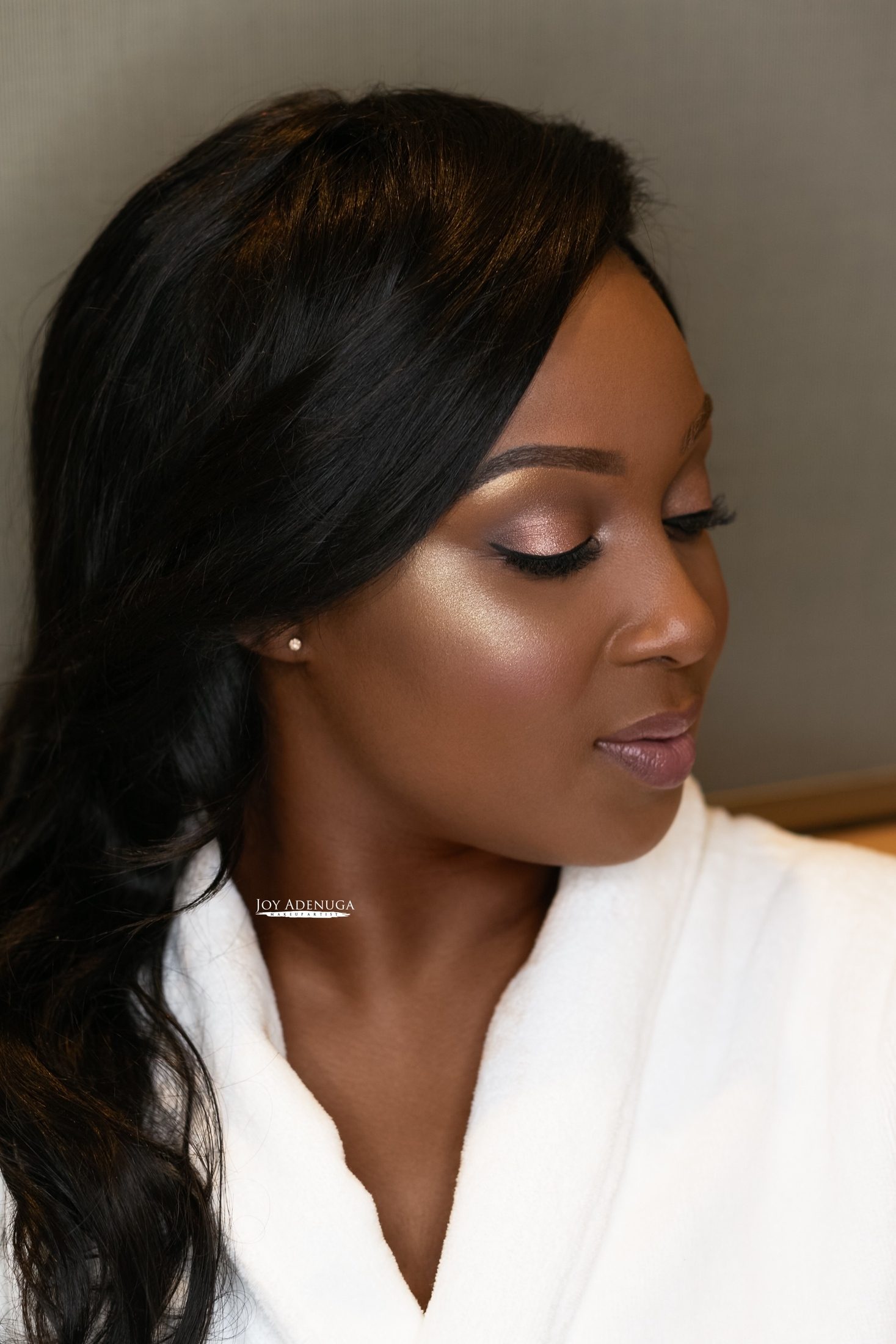 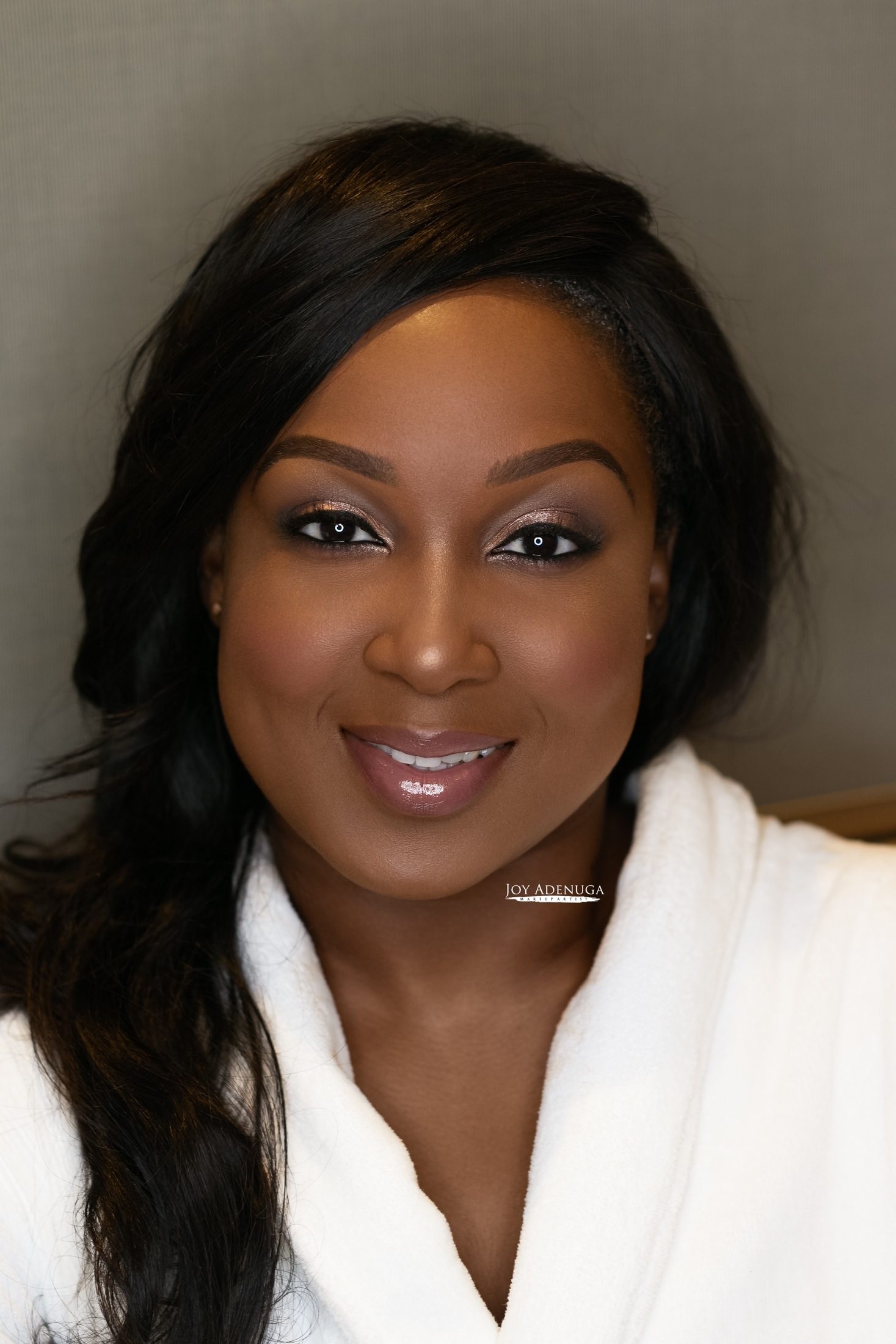 To finish off the look, MAC lip pencil in Chestnut was used to line the outer corners of the lip followed by MAC lipstick in Lovejoy to fill the middle part of the lips. MAC lipgloss in dreamy added further drama to the lips.

Does she not look stunning?! I had another bride right after Marie-Josee so I couldn’t wait to get a look at her dress unfortunately 🙂

It was a pleasure working with you Marie-Josee, thank you so much for booking my services. 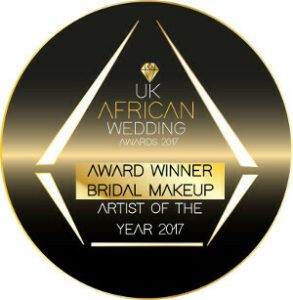