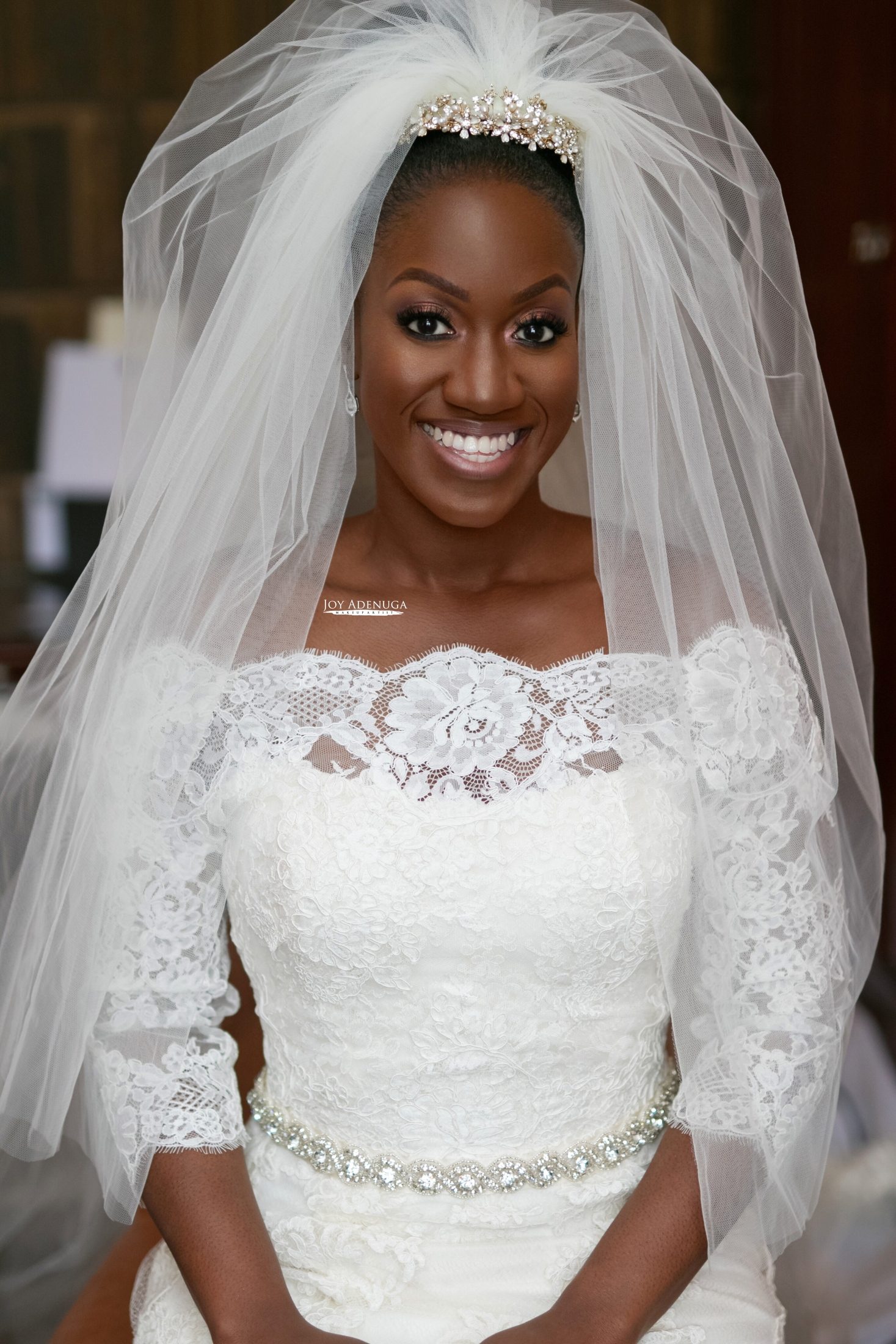 Beautiful Shanie booked me August 2017 without requiring a trial. A trial was done a few weeks to the wedding to finalise her look.

On the wedding day, I arrived at her prep location in Wimbledon. I began after the hairstylist – Virtuous hair and beauty had finished the initial prep.

Her skin was cleansed using Garnier micellar water and hydrated with just MAC fix + spray due to her skin being on the oily side.

All eyeshadows used were from the Violet voss holy grail and hash tag palettes. This was finished off with a gel liner from Ingot in 77 and some lashes.

Shanie’s skin was firstly prepped using Becca ever matte poreless primer and a pea sized amount of orange corrector was applied to the jaw area and under her eyes. Foundation used was Lancome Teint Idole foundation in a mix of 14 and 15. This was was followed by Kevyn Aucoin Etherialist concealer in 9 which was set with Laura mercier loose setting powder in Medium deep. The rest of the face was set using same brand but loose setting powder in translucent. Then using a Large fluffy brush, I dusted MAC studio fix powder in NW50 & 55 all over the face.

To give some definition to her face I contoured using MAC studio fix powder in NW58 and highlighted using Becca shimmering skin perfector in Topaz. Blush used was MAC raizin.

The whole look was finished off using MAC lipliner in Chestnut and MAC lipstick in a mix of Taupe and Yash finished off with tiny drop of clear gloss.

When Shanie wore her dress, I was not sure why I began singing “She’s y0ur queen to be” from the movie – Coming to the america :-).

But is she not gorgeous! Thank you so much for booking my services. God bless.